Scottish singer-songwriter Gerry Cinnamon is renowned for being the authentic sound of modern indie folk rock and ever since the release of his lauded debut album Erratic Cinema, his fanbase has continued to swell as he becomes one of the most vital British artists of the new generation.

Last year saw the release of stunning second album The Bonny which shot to Number 1 and heralded the arrival of a true icon. And every Gerry Cinnamon show reveals just why he is the biggest name of the new decade.

Gerry Cinnamon tickets are on sale with Gigantic right now! 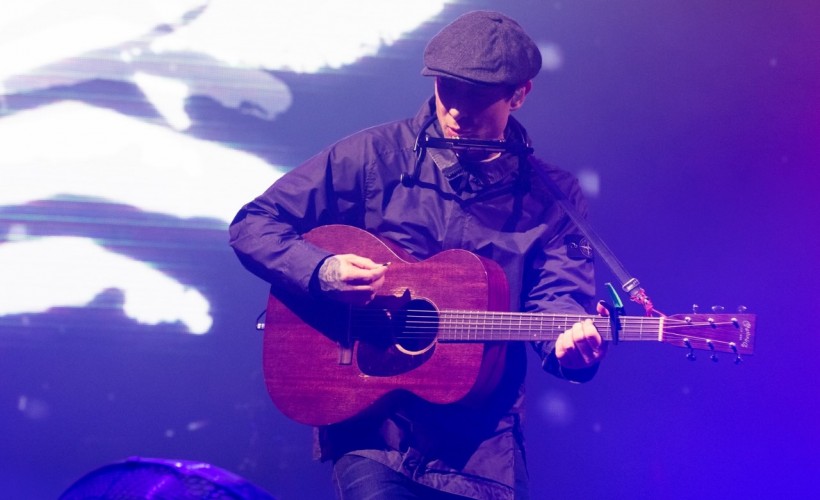